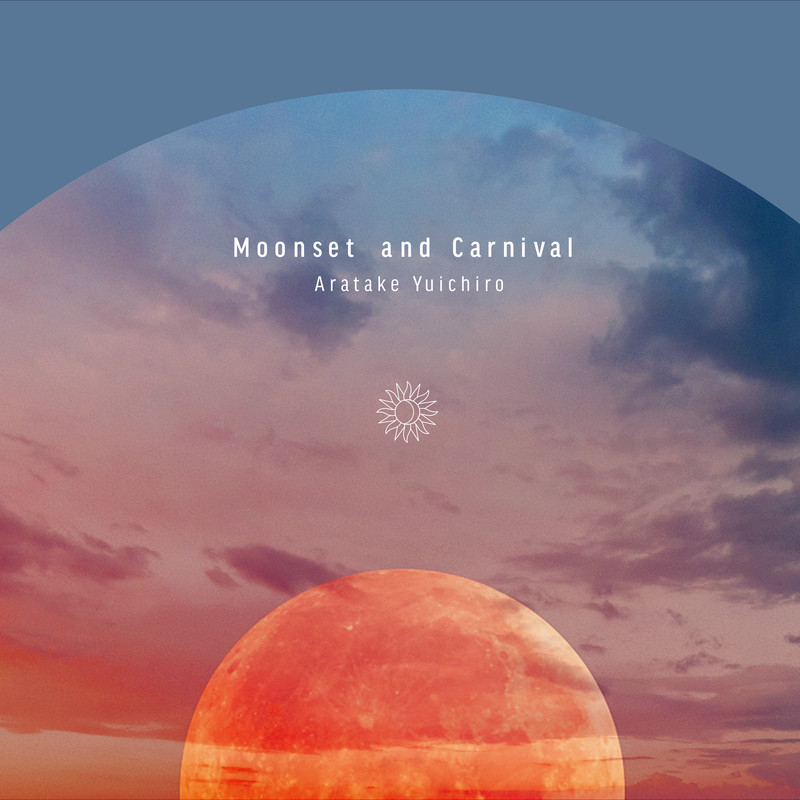 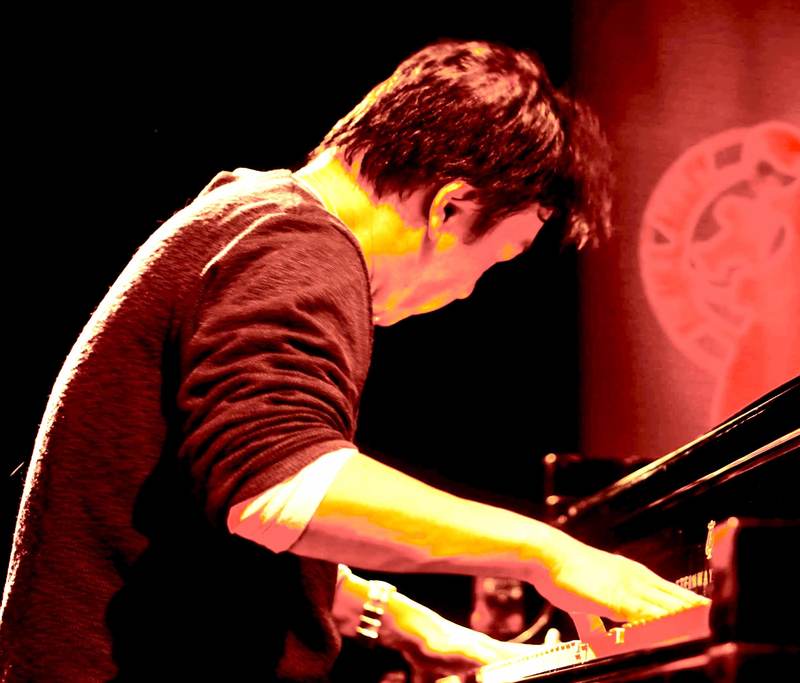 Born in Miyazaki City in 1974. Won the Excellence Award at the Victor Music Competition.When he was a student, he was drawn to Takehiro Honda's piano and studied jazz theory with Hiroshi Fukumura (tb).After studying with NY alone, he took a lesson with Masaaki Kikuchi.So far, 7 leader albums have been announced. In 2008, he was invited as a sole European tour member to Europe andwas well received at concerts in Germany and Belgium, including in the Netherlands.Presides over the music event "Music make us one !!". In 2012, co-starred with singer Miichi Mera at the large hall of Yokosuka Arts Theater.January 2013 Performed and co-starred by the artistic director D. Bintley's "Dynamic Dance" at the New National Theater in Tokyo. 2017 Trio announces a piano trio with Tamaya Honda as drums for the sixth "Time For A Change" for the first time in 15 years as Trio.In 2019, the previous work answer album "Constant as the northern star" was announced.