Mizumura, who sang the "fact" vividly on the 1st album "I loved you.", created the theme of "ideal", which is the true tune of Loafer. The song, which begins with a quarrel over two pieces of cake, develops into a world-wide quarrel story, leading to the great ideal of the band singing a peace song in front of all humanity. When we were laughed at by saying "It's just an ideal", we play music to show the ideal to those who are really tired. Such a message message of the whole body that sang the root of Loafer. 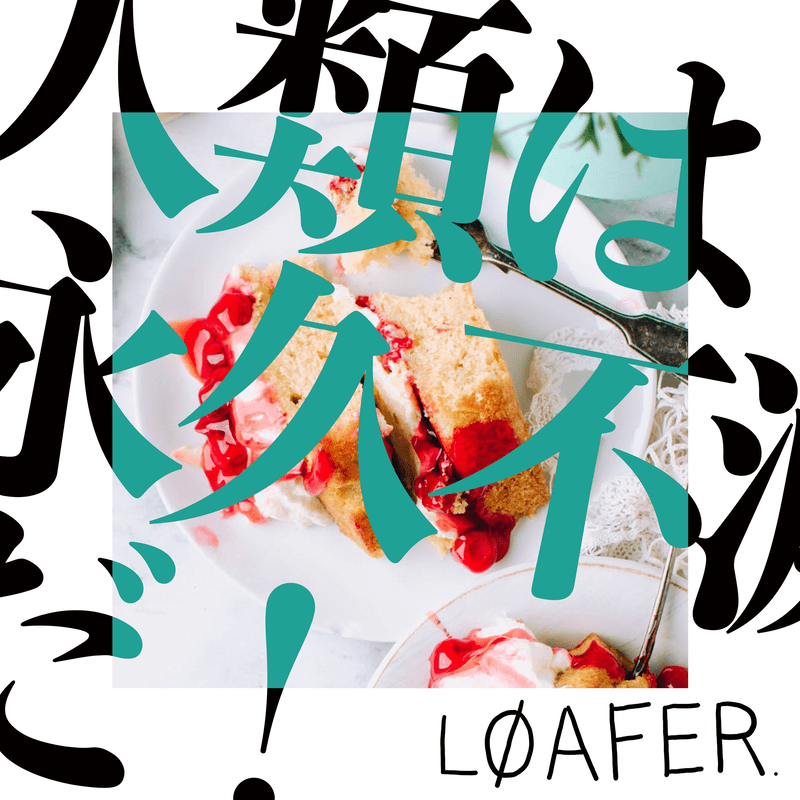 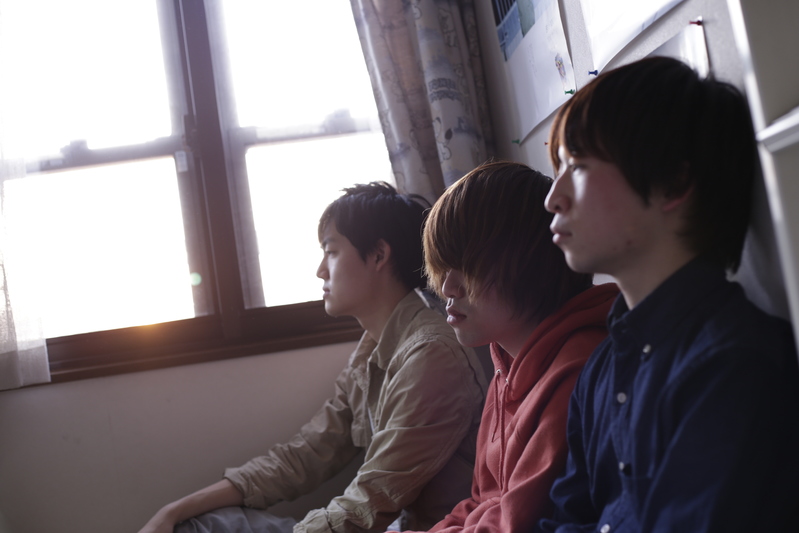