An ambient, yet impassioned ballad about lost love. From the Japanese play "Heart Citron Melancholic Cafe." Sung by Lynne Hobday - a Tokyo-based lyricist, singer-songwriter. This is the L version "A love as sweet as a Citron Wedding cocktail But drowning my sorrows won't bring you back to me" Arrangement by Hirotoki Hamasaki Cover art by Yukie Fubuki 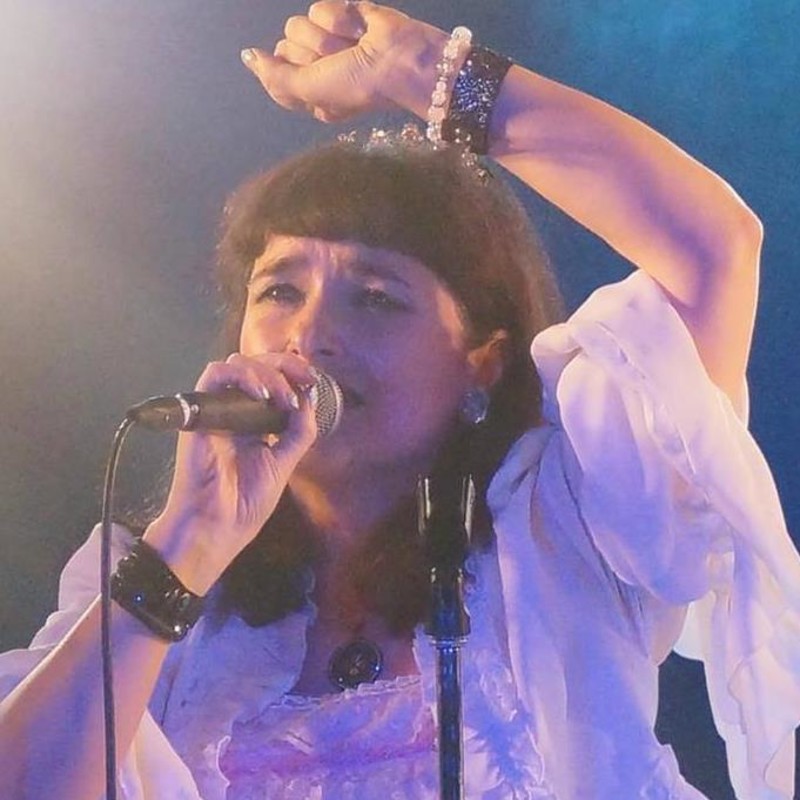