SHINTAN / KORYU and ACKN's 2MC / 1SINGER music unit "Zundare", which is active in Tsushima, Nagasaki Prefecture, will release their single "Alarm" on July 3, 2020!! 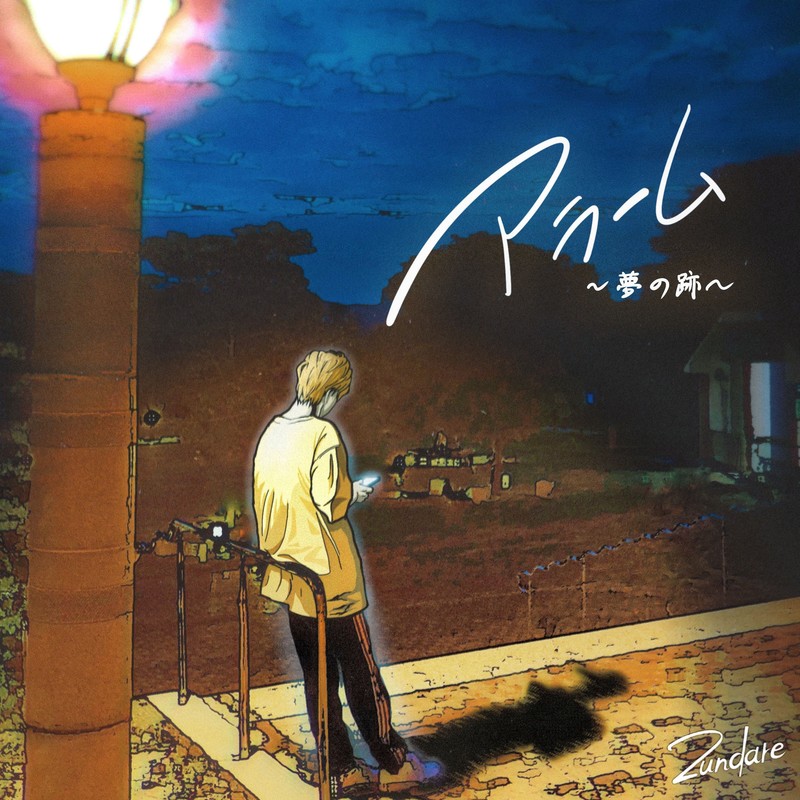 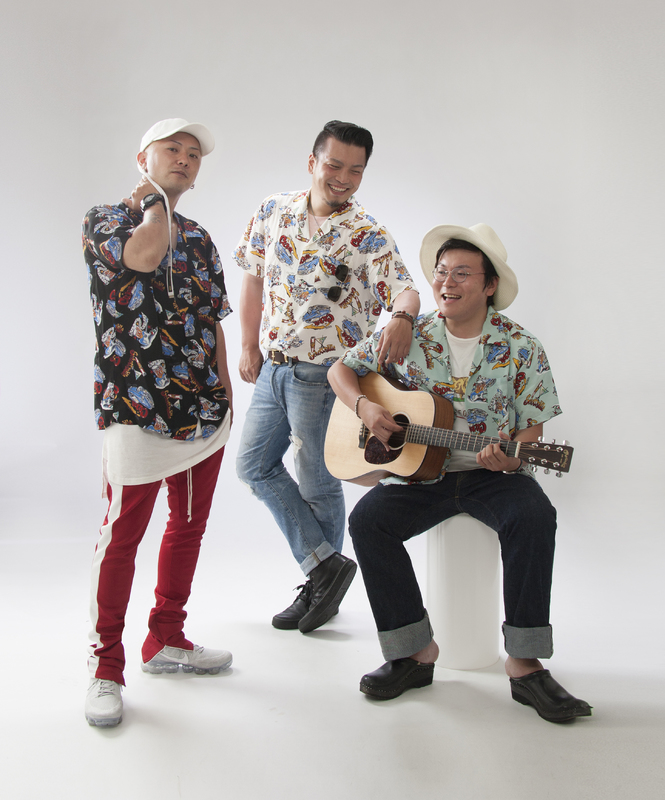 "Zundare" is a 2MC / 1SINGER music unit active on the border island Tsushima in Nagasaki Prefecture. Formed in July 2014. I make music that doesn't care about the genre, such as HIP HOP, RAGGAE, FUNK, and POP, with the lyrics of the life on the island and the events that are unique to the island. The graduation-themed song "Kizuna" has exceeded 800,000 views on YouTube, and is becoming an important graduation song not only for Tsushima students but for students nationwide. Keep an eye on them for generations and loved by men and women of all ages.