The more we get to know and the deeper we learn, the harder it is to see things in black and white. I'm feeling like that. Things always have various colours and it can change depending on the person. If I easily choose my thoughts and words, I might hurt you. I portrayed myself who is wavering like that in this song. And now I found out. Before, I'd never doubted obvious things. But when the things are overturned, That can be chances to meet a new me. Yurari, Yurari... Accepting gradation waves of myself, I want to keep swimming. Lyrics/Maiko Nakamura,Taka Aoki Compose & Arrangement/Taka Aoki Produce by Taka Aoki(tiny step records) E.Guitar/Shiro Maruyama (FLYING KIDS) E.Piano&Lead Synth//Hatanaka Ayako Bass/Ryogi Takai(i-dep) Chorus/Maiko Nakamura Beat&Juno60&Prophet-5 SoundProgramming/Taka Aoki All Track Recorded by Taka Aoki Mixed by Hidenori Shin(NONEWYORK STUDIO) 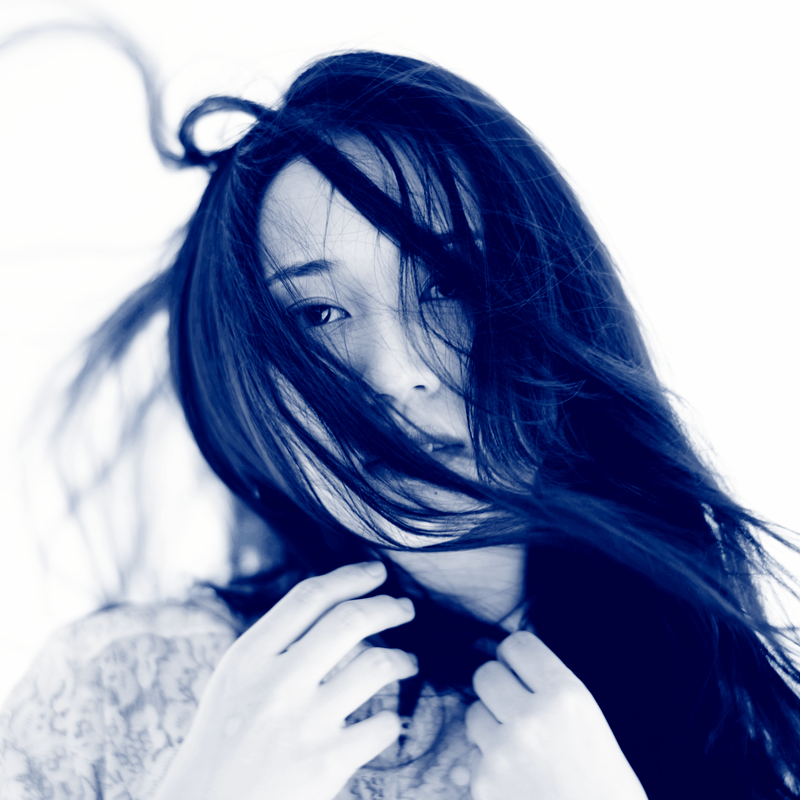 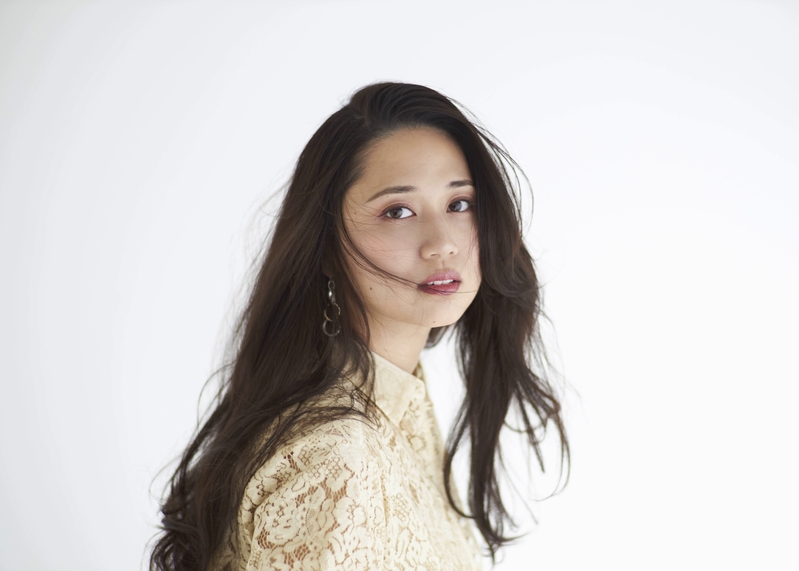 Maiko Nakamura was born in San Pedro, Laguna, Philippines. Her father is Japanese , mother, Filipino-Spanish, she moved to Japan when she was three years old and grew up in Saitama. It was natural that Maiko raised her musical talent and started to sing since her parents had a great love of music and she was surrounded by Western music when she grew up. Despite such a musical advantage, she was so shy that one day her mother had to take Maiko out to Karaoke and urged her to sing out in front of their friends. Her mother taught her to foster a better communication with people by singing, to express herself out. At the age of seventeen, she won an audition and was chosen to be a featured singer from 4,300 applicants for a coming track "Because". Then the debut track recorded a million download sales since its release in 2008, became an extremely popular ballad song among Japanese young people. After releasing first mini album "CURE" in 2010 and collaboration track with CLIFF EDGE, Maiko had released first major album "The Answer" from King Records in 2011. She also joined to "m-flo TRIBUTE album" with the cover song "Let Go" which became a popular track along with her debut song "Because". In a couple of years releasing three major albums from Pony Canyon, her most singles had ranked into chats such as Rekochoku TOP 10 Songs, "Mada Sobani Itai" topped Rekochoku Monthly Ranking in August 2012. During the period, she also released many popular collaboration singles with R&B musicians such as SPICY CHOCOLATE, MAY'S, KG, WISE, Douji-T and many more. Her powerful and emotional vocal style, brilliance of technique and perfomance had propelled those songs to rank into digital track charts consecutively. In July 2015, Maiko was invited to guest singer at an Anime convention in Macau at the Fishermen's Wharf. Her performance gained extremely good reaction in there, demonstrated her musical