“STIR UP SHIT” just dropped the new and hot Album “Demonstration 2020”. It will contain the songs 'Intro', 'Missing away', 'It's about time', 'Rollout', 'Humming with the breeze' and 'Road rider' total of 6songs. Enjoy the Rock sound from the far east Asia.

Since 2005, we have been active in the Osaka hardcore scene as our home. This time we are releasing our first 6-song soundtrack in 8 years. Since 2014, we've been showing the changes in our music style in our live shows, but This time around, they have completely removed the limitations of their previous image and spewed out all the things they had been accumulating in the past. Their early metallic and mossy tunes are absent, but their catchy melodies and songs with 8 is a middle-aged man clumsy in the early impulses of ROCK and PUNK that we encountered as teenagers. The soup stock squeezed out through the filter of scraping is packed as it is and becomes this work. Those who are familiar with our past work may think of us as a different band with the same name. But "We only do what we want to do" is the only thing that hasn't changed in the least since we started. 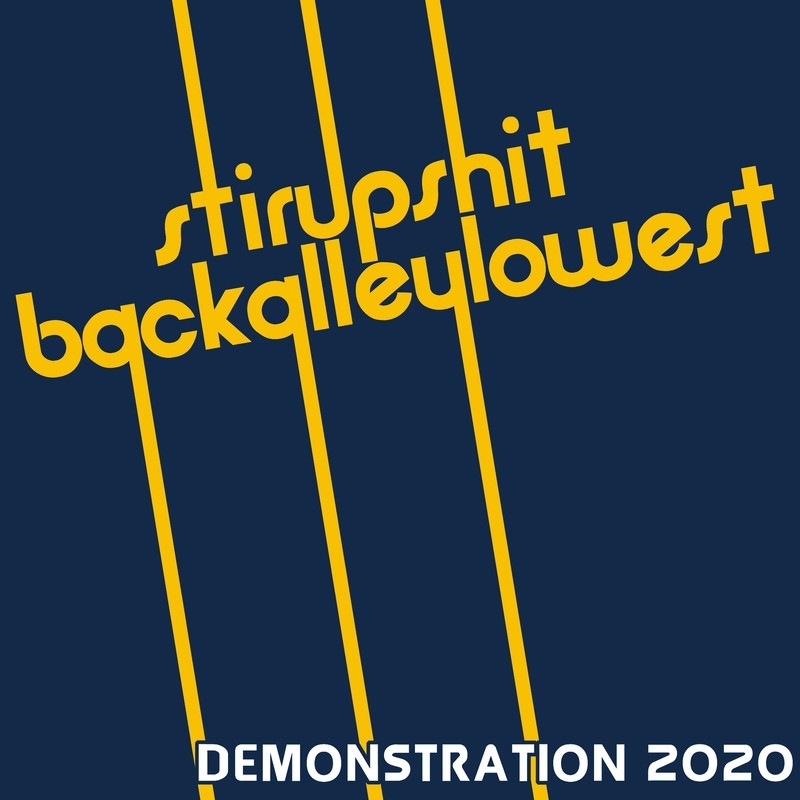 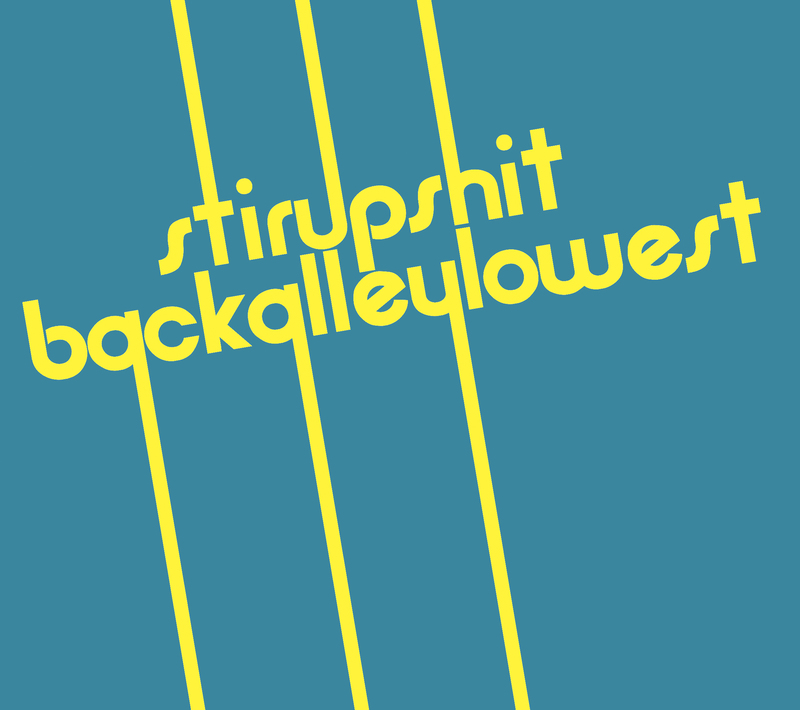 EST 2005 in Osaka. 2007 -DEMO 2007- was released. In 2008, V.A. -INCLUSIVE was released by INCLUSIVE INC Participated in HARDCORE SAMPLER 01-. 2010 V.A.INCLUSIVE HARDCORE released by INCLUSIVE INC Participated in SAMPLER 02. Released our first full-length album -Never know until you try- from an independent label in 2011. Participated in V.A. -BURST HEADS GO FUTURE- sponsored by MASTERPEACE(Osaka HARDCORE). In 2012, We joined the new school hardcore band VULCHER(R.I.P) in Yokohama, Japan. - swim against the current - a split of Released from Forbidden Garden Rec. Self-produced -experimental demonstration- released. 2016 V.A.-BITE AND DIVIDE- released on Modernedge Records. In 2020, they released their first independent soundtrack in 8 years -Demonstration 2020-.