A tune about farewells and uneasy feelings towards the world, sung positively in a masculine, deep, and smooth voice. A transient but powerful ballad that is modernly built by the warm timbre of analog synths and upright piano combined with dry beats of the drum machine.

You can find and check the “Everyone's waiting for someone” at 'iTunes', 'Spotify', 'Apple Music', 'LINE MUSIC', 'Amazon Music' etc. Click here to see. （LinkCore） 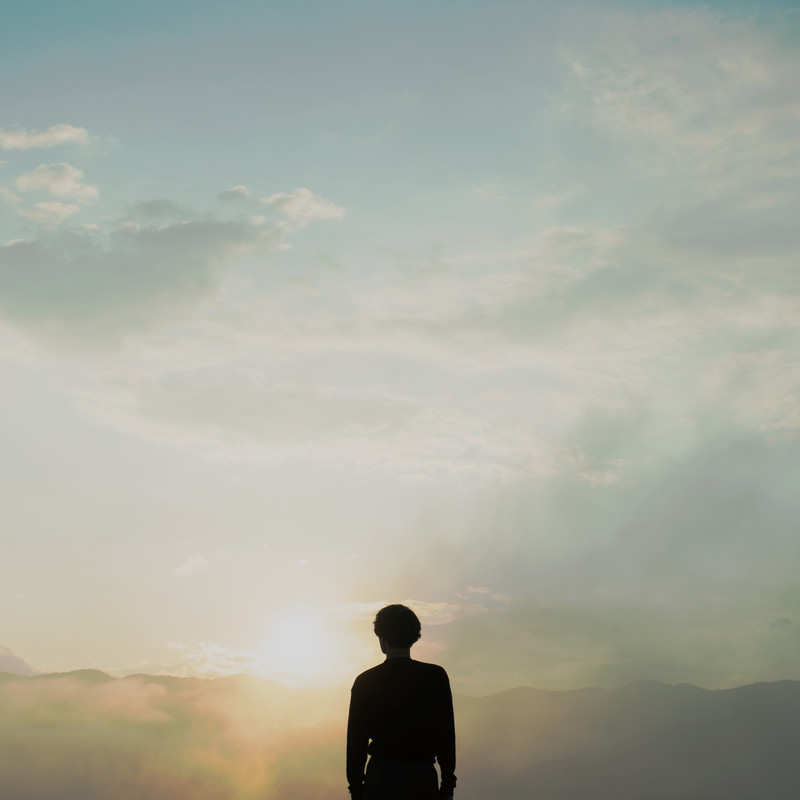 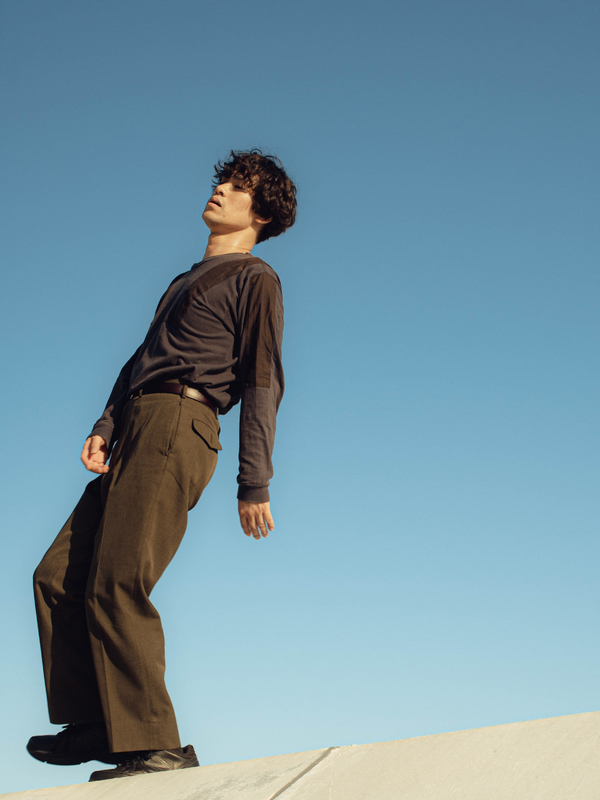 Wu Mang is the solo project of Shinji Miyauchi, who formerly performed as a member of Your Romance and Mistakes. The universal melodies of '70s US & UK songwriters, synth-pop from the '80s, and indie/alternative music of the '00s are one of the various influences that form Wu Mang's signature sound. He, as a singer-songwriter, romantically sings his own past experiences, relationships, and anxiety in diary-like lyrics with his distinctive, virile, and deep voice. Succeeded his tour in 2019 around eight cities in China, he aims to make an impact around the world. In July 2020, he released "Everyone's waiting for someone," his first single in over a year. It accompanies with a music video by upcoming director Masaki Ueda. New releases collaborating with a variety of video artists are more to come.