“Nao Yamashita” just dropped the new and hot Album “Tititea”. It will contain the songs 'Komorebi', 'Arcadia', 'Water crystals', 'Flower of life' and 'Amayadori' total of 5songs. Enjoy the Instrumental sound from the far east Asia.

While traveling the world, he has met and learnt a variety of native instruments. This whole experience has developed NAO's retreat music. The album title "Tititea" means glitter in Maori language. Given that 60% of human body consists of water, good-vibe waves of the sound could resonate human's cells and water in their body, and this could enhance self-immune system ultimately. In fact, fermentation progresses are greatly facilitated by letting alcohol or wine listen to good relaxing music. This album gives sparkling sounds that will delight your cells. Recorded at Yatsugatake Dome House in Nagano where the studio is surrounded by beautiful nature. I am convinced that this album also includes the great energy of the holy mountains. I hope you play this album in your room, relax and let yourself into this sound bathing, the graceful waves of the sparkle sounds. May this Tititea spread all over the world. 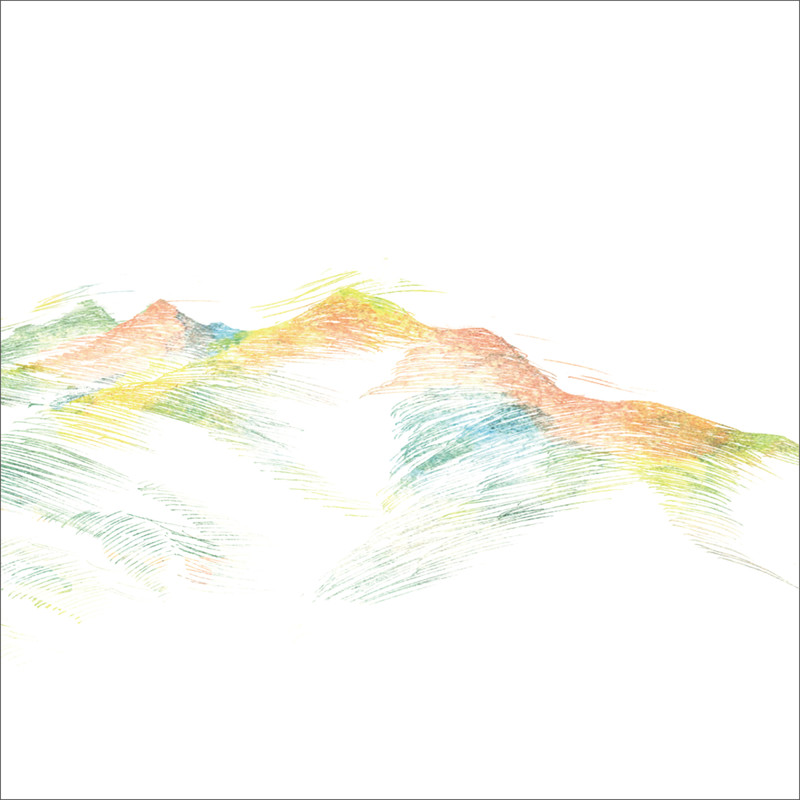 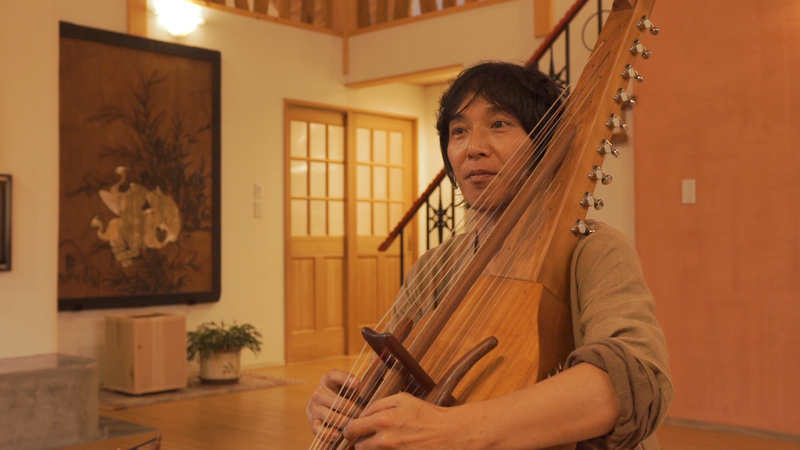 Percussionist, Traveler, Occupational therapist, Acupuncture practitioner, and Snow boarder. Having travelling around New Zealand, the U.S and Canada for snowboarding, he eventually encountered a djembe in a small village in Canada. This encounter launched his music jam session journey all over the world with countless number of artists, and through this experience, he has learnt so many various unique aboriginal rhythms. Finally, he arrived Shasta, a sacred mountain place in the U.S. Immersing himself into the Shasta community, communicating with Native Indians, it became the inner journey of knowing true himself. After that, he moved to Hawaii, and one day he happened to see this percussionist on a beach who taught him that the rhythm of waves is the rhythm of this planet. He encountered a musical instrument called Handpan in Bali, and also so many other unique instruments through this journey, namely, African percussion Kamarengoni, the instrument that has the 528hz GANK2MINI, and true original instrument designed by himself Cocolyra and so on. He is a therapist in a true sense that he seeks his way of healing people by playing instruments that he encountered and learnt through the journey. His belief is that the good waves of the sound could facilitate people's resilience power and self-immune system in a very organic and primitive way. It is a mental and body healing, retreat music. Currently, he covers a wide range of works. For instance, he plays his own music to dedicate for shrines and temples in Japan, organizes salon concerts, and collaborates with numerous activities such as yoga, body massage, and contemporary art exhibitions. http://leyline-records.com/?p=41