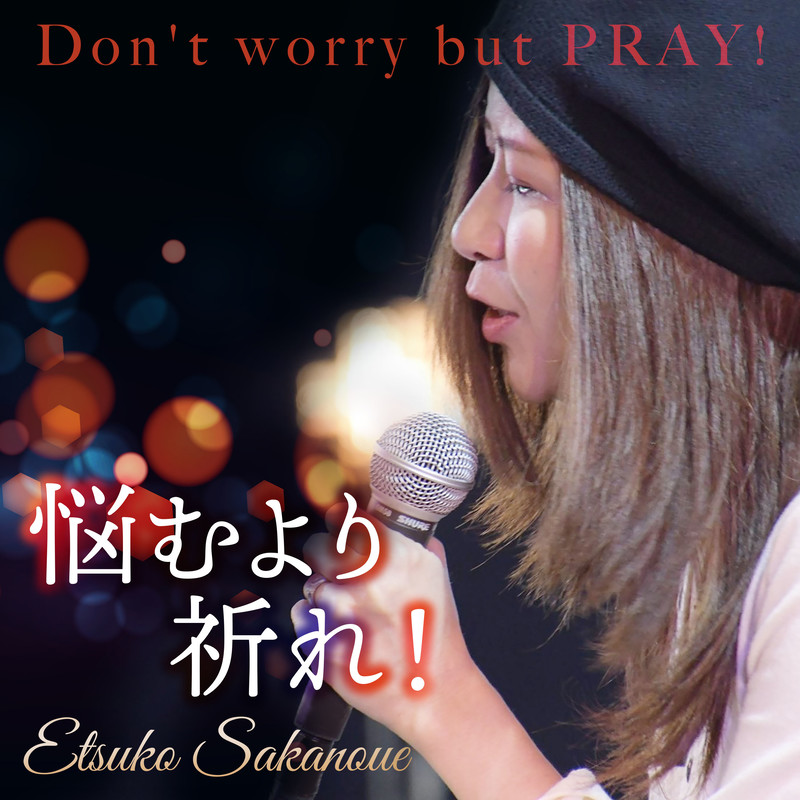 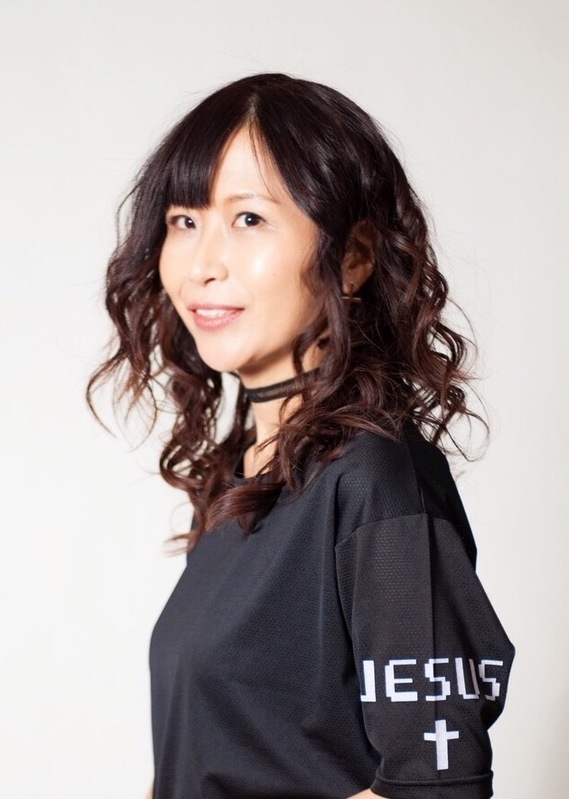 Born in Tokyo, Japan. Started her career as a singer in a rock band in her late teens. Visited black church in NY harlem when she was in her twenties, and impacted by Gospel music. Started singing in Gospel choirs and accepted Jesus Christ as her Saviour at the Gospel workshop which is held by Gospel ministers from US.  At that time, there was a boom of black Gospel and she started leading many Gospel choirs including music schools. Recently, she started to make songs in Japanese, which is her mother tongue and telling the message of her own testimony and the Word of Bible. Her  style of music is a combination of  rock, funk, and Gospel which shows her original musical experiences. In 2018, she released an original album "The Bible tells me" with the support of many Gospel artists. In 2020, she distributed a single"Don't worry but pray" through online music streaming.