Namy's Lookin' So Good remixes are out now. New York house label Kins Street Sounds, DJ Spen's label Namy, a music project that has been releasing music on Quantize Recordings for a number of years has taken the song in a new musical direction. The track has been played by DJs including Joey Negro and Reel People Nowadays, the label He presides over "Spirit Soul". The music is modern disco music that goes on the high road of black contemporary. The guitarist is Yuma Hara, who has participated in many Yuki T-Groove albums, and the piano is Yuki, aka Monolog, a Boston-based multitasker who is an essential part of the Namy sound. Kanesaka is in charge. The vocalist is Ari De Leo, an American soul/R&B singer. Future. The remixer for this album includes the riedits work by MR. K. DANNY KRIVIT, who has been called King of the Editors and continues to be respected. K. K. is revered as King of the Obliviated, and his Riadit work is also featured on this remixer. A drum break, followed by a guitar cut, will envelop you in an uplifting atmosphere. Ziggy Phunk's Nu Disco remix of the song is a perfect example of the The percussion and bass loops are a nice touch. 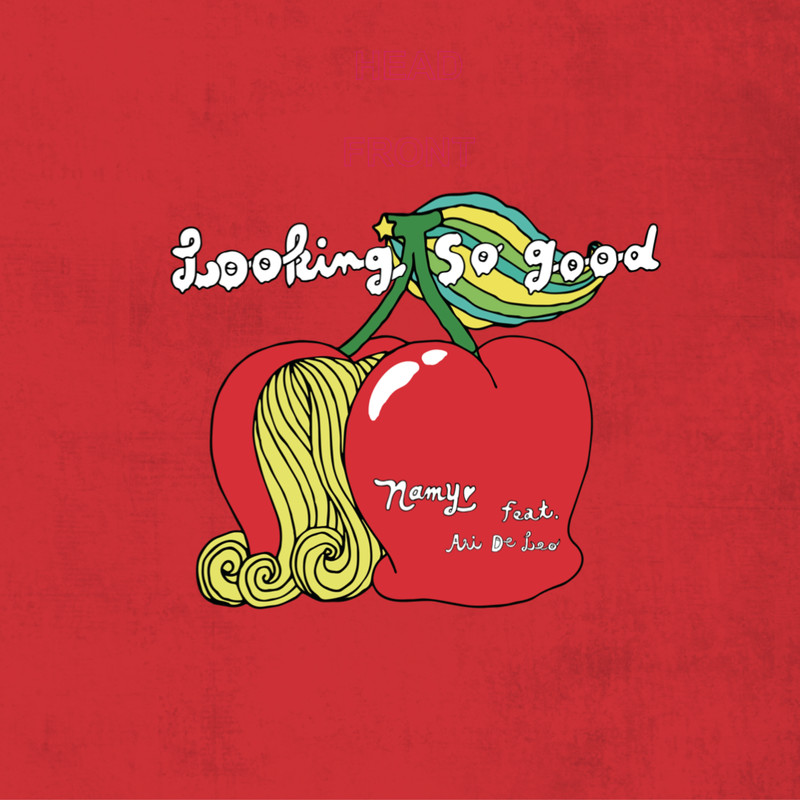 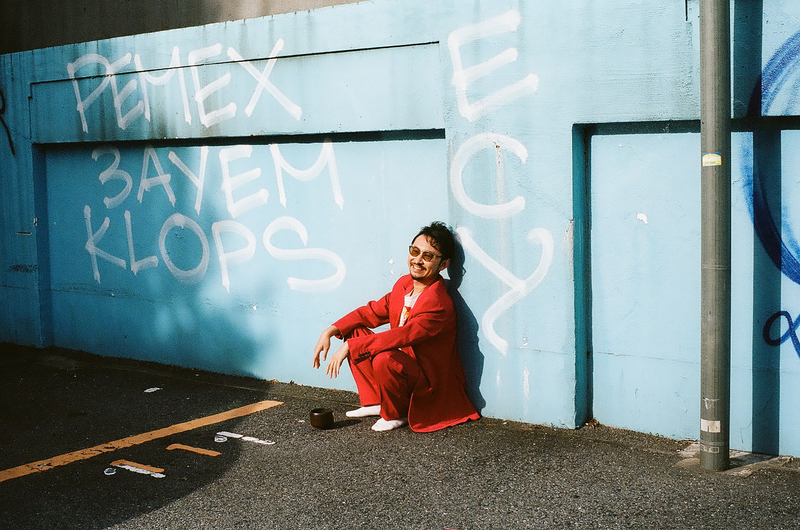 A music project gathering around Yutaka Takanami. Since 2008, he has been releasing many tracks via domestic and world labels. And his music activity is all over the world including NY. He loves soul, funk, disco, house music especially.