MOJAZ is a side project consisting of Rio (Astro Guitar) from RIZE as the band leader, ACE (lead vocals), komaki (drum) from ex.tricot and JUNKO (base). The band, an amazing collection of talents fuses HIPHOP with rock, also manages the entire process of the project from recording to mixing. 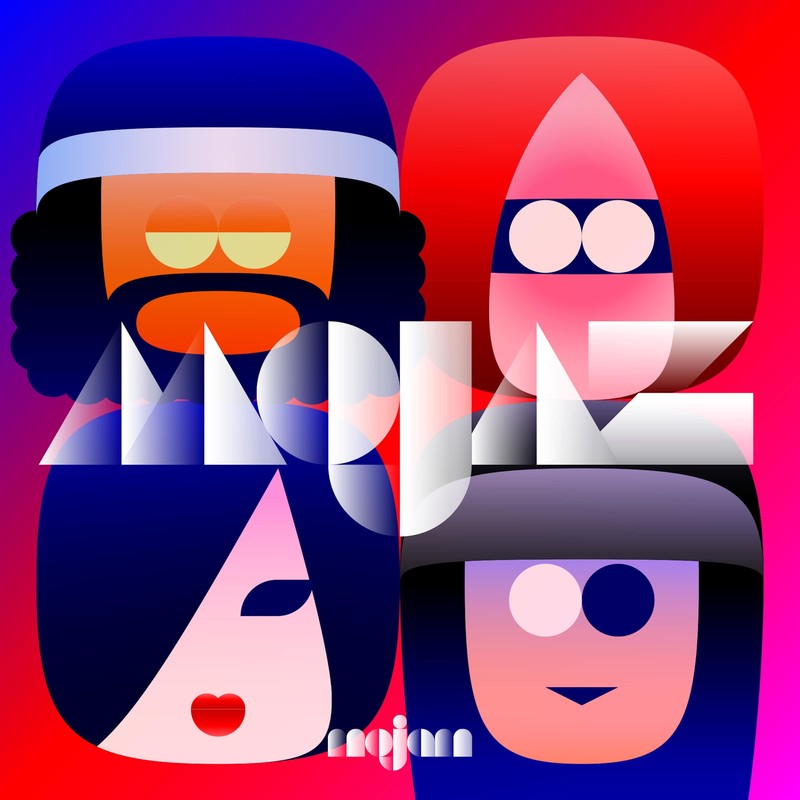 MOJAZ is led by bandleader Rio (RIZE, Astro Guitar) and ACE on vocals, Komaki (ex.tricot) on drums and The lineup includes a stellar lineup of artists such as Junko and others, and it transcends the genres of hip-hop and rock. They create the band's sound and do all the recording and mixing work themselves. The project is challenging new methods.