“Tohji” just dropped the new and hot song “Oreo”. It will contain the song 'Oreo' . Enjoy the Electronic sound from the far east Asia.

From sold-out Japan tours to London basements dripping with sweat, Tohji is a shining star that's leading a scene of artists and a generation of fans alike. 'Oreo' is the second in a quick one-two punch from Tohji which looks introspectively. Previous single "Propella," Tohji's first release in almost a year, presented a new style with Tohji's kitschy, rough CG-based music video and unique sound. 'Oreo' is the sweetener to this package. 'Oreo' delves into Tohji's ambient imagination. The track follows in the vein of Tohji's recent sonic explorations: "on my own way -mall screw mix-" (May) & "White Dolphins" (June). 'Oreo' floats on a trance, evoking the end of summer. It's the first track produced by Tohji himself in several years, with Murvsaki's assisting as co-producer. The Single's artwork is designed by eternalusa as part of Tohji's continuous collaboration with the mysterious designer, and will be accompanied by a music video produced by Mall Boyz members. Tohji's experimental sounds and distinctive visuals speak a language understood beyond his native Japan. Having already been coveted by international media from FADER to 032-cc, it's clear that Tohji is entering a new phase of his career. Constantly one move ahead of expectations, Tohji's stepping onto a global stage, collaborating with artists across geographies and cultures. Keep your eyes open - Tohji's going to do it in his own way. 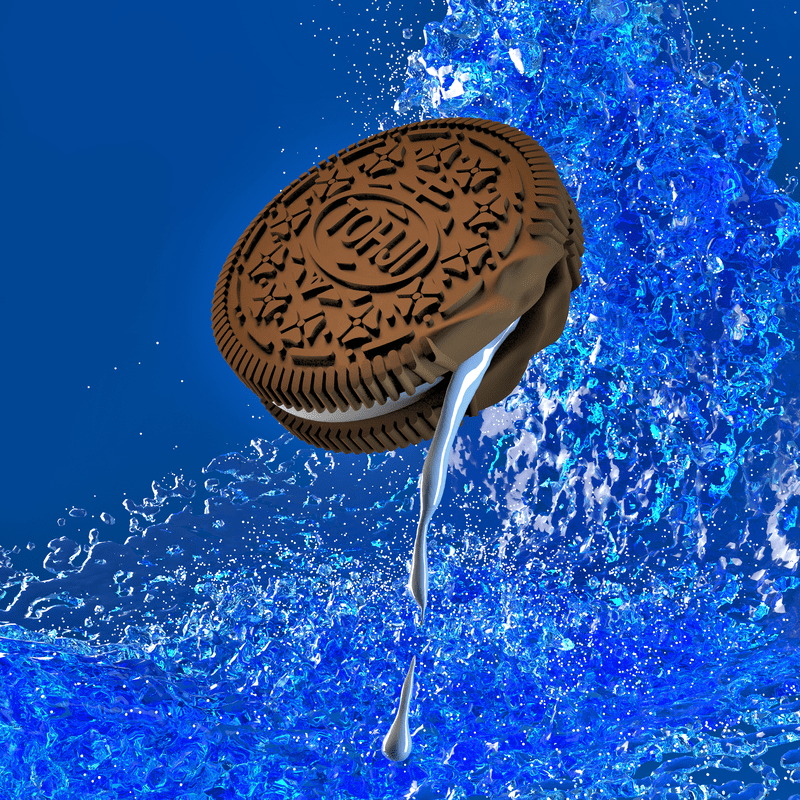 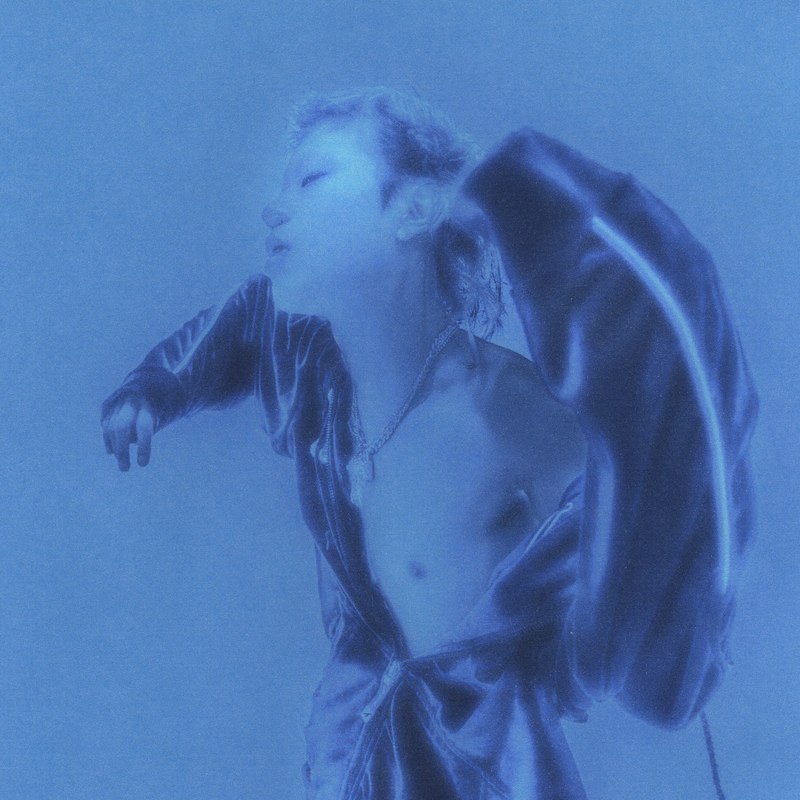