"Giulia ~ Natsu No Owari Ni ~", the third release of the distribution, is A middle-tempo love song that romantically sings the subtleties of adult romance between men and women. The title "Giulia" is the name of the sports car that became the motif of the song. Phrases reminiscent of a car are studded in the lyrics, making it a drive song that you want to listen to while driving the car. 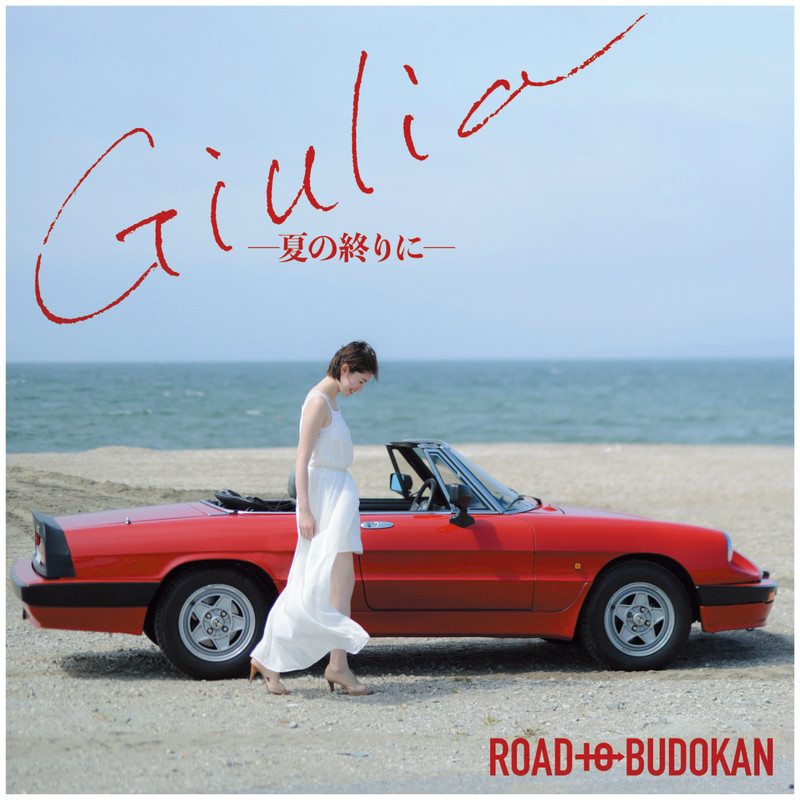 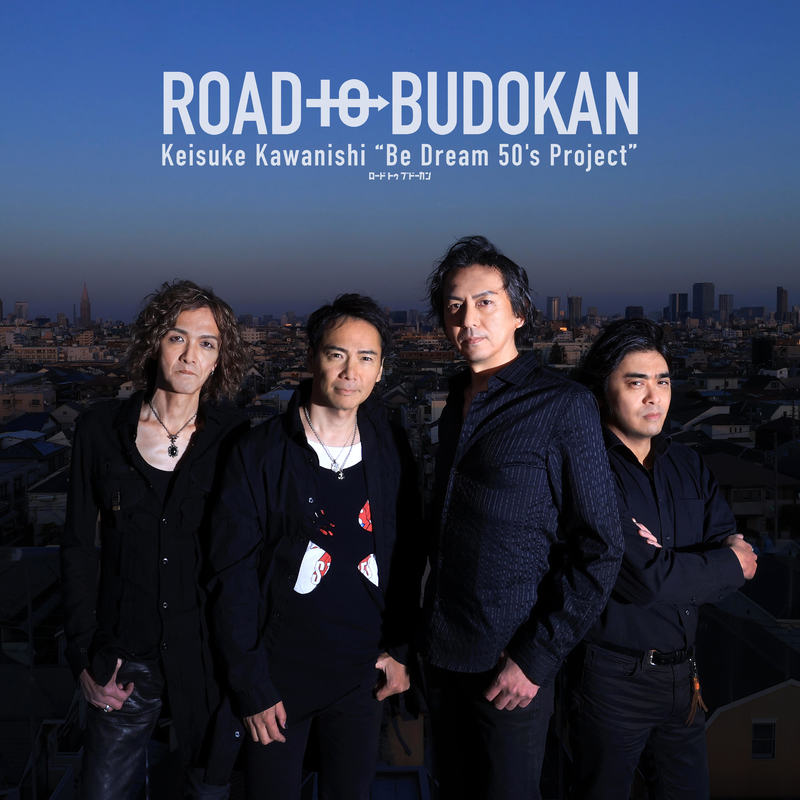 Formed in 2019 with Members are Vocalist : Keisuke Kasai ( 52) Guitars: ONO-CHIN (Satoshi Onodera / 52), Bass guitars:TERRA (Satoshi Terayama / 48), Drums,:HAYATO (Hayato Inoue / 47).   Kasai wanted to be a professional musician with his friends when he was young, but his dream did not come true. After that, he worked as an editor of the car magazine "NAVI", was the editor-in-chief of "MOTO NAVI" and "NAVI CARS", and started his own publishing company. However, he continued his music activities as a life work. The song song cover band "Dynamite Pops", who plays lead vocals on his own, has become known as a popular group that is always packed with live houses.   However, he suffers the frustration of losing his company, magazines, and everything in the aftermath of the publishing recession. In 2019, Kasai, who began his career as a freelancer and started his career as a motor journalist, editor, and personality, turned 52 when he was 52 years old. Want to come true in my 50s. " Men of the same generation who resonated with Kasai's wishes gathered to form "ROAD to BUDOKAN". Repeated rehearsals and performed their first live at Harajuku Crocodile in December. The venue was filled with fans following the call of Kasai, who has a total of 10,000 followers on SNS such as Facebook, Instagram and Twitter.   He has been working on original and cover music production and live activities to achieve the goal of "Budokan Live" while advocating "a passion for pursuing dreams that will not disappear even as an adult."