“DJ RYOW” just dropped the new and hot Album “GAMBLE / Need A Dr”. It will contain the songs 'GAMBLE' and 'Need A Dr' total of 2songs. Enjoy the Hip Hop/Rap sound from the far east Asia. 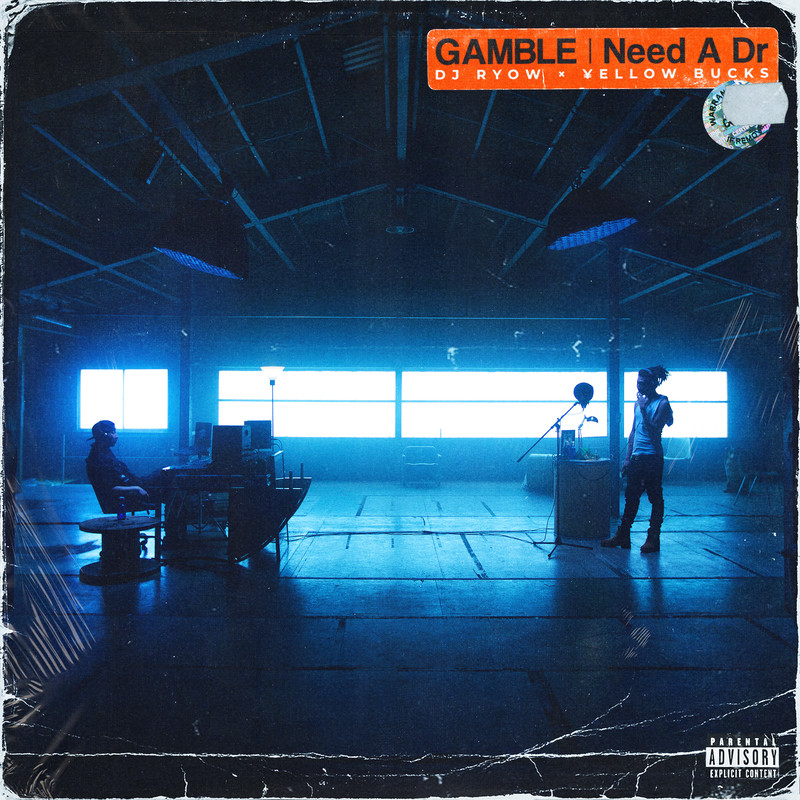 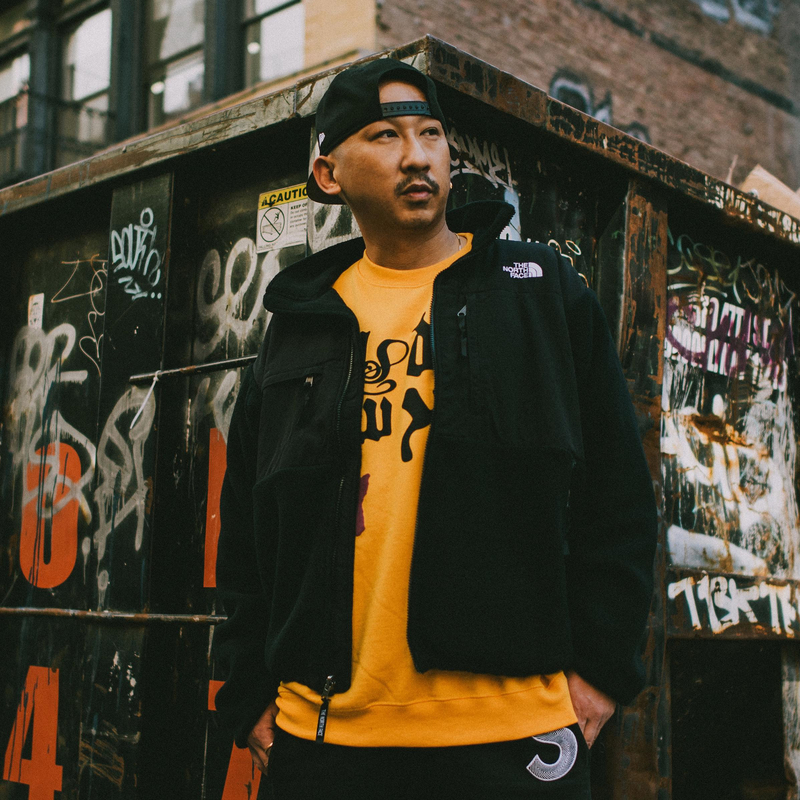 DJ RYOW is born in Ogaki-city, Gifu Prefecture, and is now based in Nagoya City, Japan. His career spans over 20 years in which he's worked with many legendary American DJ's such as DJ Mister Cee, DJ ENvy, DJ Green Lantern to name a few. These DJ's had built up the mixed tape culture and introduced it Japan. DJ RYOW has taken this art form and helped to spread it across Japan through his label 'Dream Team Music' which he founded in the early 2000's. Always at the forefront of trends in US and Japan, he's collaborated with the hottest Artists in that moment. Artists such as Fred The Godson and OG MACO on their hits. He has released 10 studio albums over his career, two of which made 1st place on iTunes hiphop album chart and made 12th overall on the the Japanese music weekly Chart. He also have had seven number 1 single on iTunes hiphop /Rap chart since 2015. One of his music video on YouTube has over 5,800,000 views earned. This is extremely rare and incredible number for a Japanese hiphop music video. DJ RYOW is now the number one DJ/Producer in a Japanese Music scene. Top Japanese Rappers seeks his production skills as he's a hit maker. There is a constant stream of demos arriving at his studio on a daily bases. Ryow has performed at the top venues in Japan and travels abroad multiple times every year. He performed in New York City the birthplace of hiphop one of the greatest pleasures in his life. He's had performances in other big cities and venues as well, cities including Las Vegas, South Korea, Sydney, Manila in the Philippines, etc. Ryow has showcased his talents at big festivals both in Japan and the USA, one of which is the 'Wire Festival'. Sharing the same stage with the likes of Wiz Khalifa, DJ Snake and other top artists and DJ's. Another big festival that he has played is New York's top radio station 'Hot97 Present Summer Jam Tokyo'. Featuring artists such artist as French Montana, Pusha T, Kid Ink, and Omarion. Hot97's very own DJ Enuff, DJ Camilo and DJ Lead was also there sharing their skills. Ryow tours with Ak-69 (Def Jam Records) Japan's most famous and established rapper. Playing in some of Japan's biggest arenas they bring hiphop to a dedicated fan base. They both helm a radio station together where they reach an even wider audience. Outside of his accomplishments in the DJ'ing world he's also the head designer/owner of the clothing brand 'DREAM TEAM". He owns a store in Nagoya by the same name. His brand has collaborated with world famous DJ Funk Masker Flex and well know Harlem shop Goliath. 'Dream Team' celebrated their 10th anniversary as they continues to attract attention from the street. Hiphop is more than music and a brand for DJ RYOW, it's a lifestyle