The third release of the Nagi no Shizuku project, which will be released as a delusional theme song, is the moment when you notice the "feelings (= love)" that was hidden in your heart, and the first impulse "kakurenbo-hatsukoi-" that causes confusion. .. Rather than being inspired by straight-ball romance comics and anime, he trains his natural "special abilities" and grows as a hero ... The feelings of a girl who appears in such a wonderful manga / anime. This is a manga that deciphers the roots of the story, reflects it in everyday life in the real world, accumulates romance and experiences, and talks about various forms of love. It is an important song that has been carefully recreated and rewritten many times. In the process of making this song, I met a wonderful illustrator, "Tsumi Cotoh," who draws girls' "kawaii" from various perspectives with a light touch that "only girls can draw. Only nice people can draw." As in the past, I am proud that I was creative while considering the lyrics and songs together with the creators on an equal footing. In all the hearts you watch, the people you think about now, the people you keep thinking about, the people you used to think about, you will meet in the future ... A wonderful love, your first love. I want you to make it a wonderful theme song that you can have a love for through delusions. 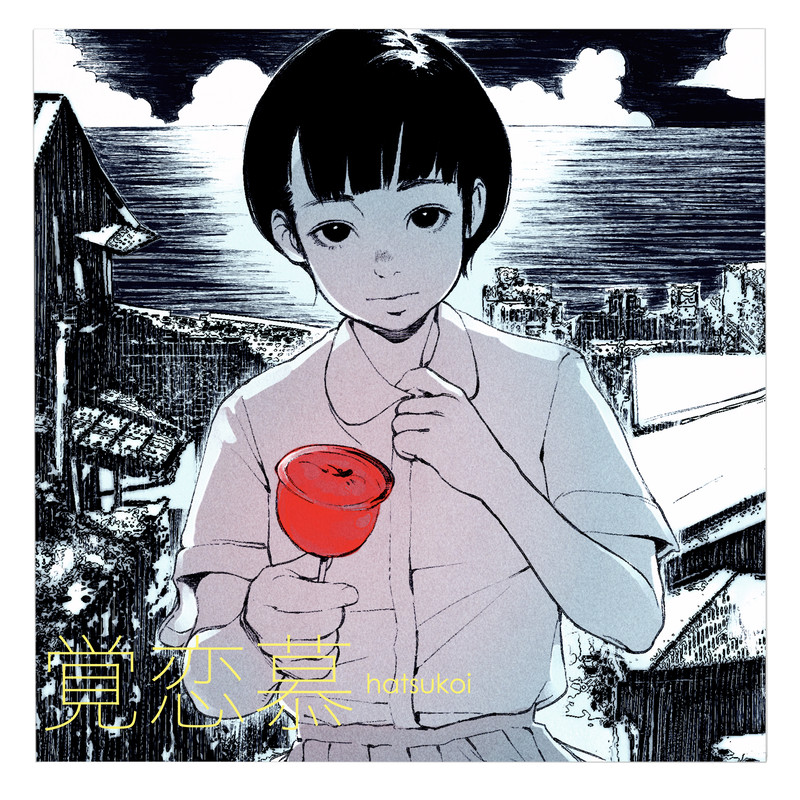 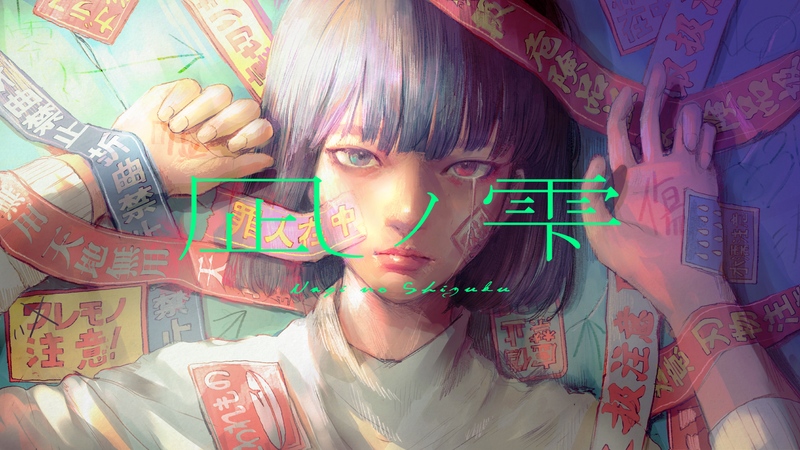 A singer who can handle all the lyrics, composition, arrangement, and mix: Shizuku is self-proclaimed: As the music creator "Nagi no Shizuku", he is free to get the music support and training support of Ywkitch, the music planner & sound director. I started a completely new activity to envision music. Currently, "music creation" does not belong to any office or label, and of course there are no staff. The music that is created is actually a "non-existent delusional theme song" that is close to the highly dramatic anti-hero who eats the leading role in manga and anime and the indispensable character that holds the side. The author's thoughts drawn in the background of the characters that appear are chewed by his own interpretation, and music and songs are spelled out with delusions and imaginations. A musical drop (creative) that compares the music scene saturated with Japan, a delusional powerhouse infested with manga and anime, to a calm.